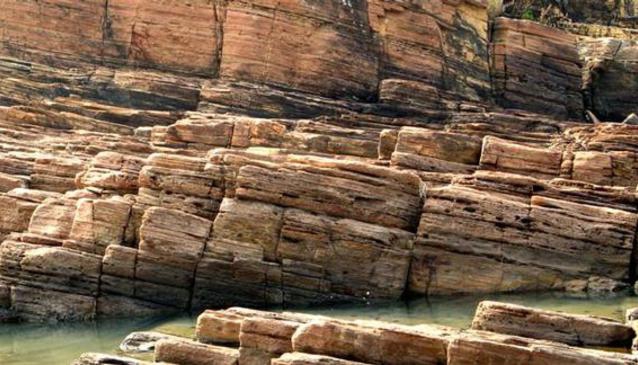 Trekking along the coastline is one of three major activities here. Another route to trek though is the border of the island. The other two major activities are snorkeling and diving to check the coral reefs. This island has been declared one of the eight Geo-Ares of Hong Kong National Geopark and a Marine Park because of its rich aquatic species.

There are two restaurants in the island just beyond the ferry pier.

Cost of roundtrip fare is HK$90.

How to get there: Take MTR (East Rail line) to University Station, Exit going to Science Park. Follow the signs to the ferry pier goinf to Ma Liu Shui pier. (You will pass two tunnels before reaching the pier).