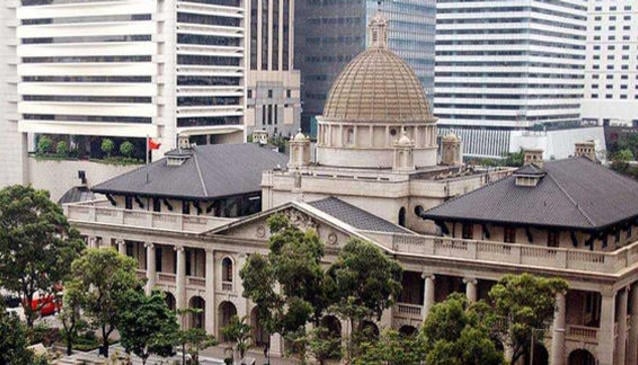 Directions to The Legislative Council Building

If only one word can be said as a reason to visit this building, it would be architecture. The Legislative Council Building or you may fondly refer to it as Legco Building was built in 1942 for the use of the Supreme Court. Its design would remind you of the past Victorian Era where the design of the building exemplified by huge flared pillars except for the rooftop which exudes Chinese Architecture. It is simply a design suited for Hong Kong, a place where East meets West, just as its architectural influences mix the best of both worlds.

Nowadays, this building is used as a venue for political discussions rather than housing the Supreme Court as originally intended.

Located in the Hong Kong's Central District, this architectural gem is close to various shopping malls and corporate buildings. It is very easy to find to the point that once you exit Central station via MTR , you will immediately see it.