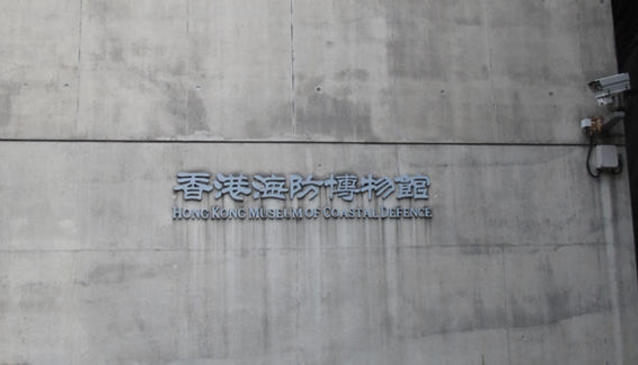 An old British port to defend the eastern approaches to the harbour, this museum has a panoramic view of Victoria Harbour. The structure symbolizes the territory’s 600 years of coastal defence dating back to the Ming and Qing dynasties, Opium War, British colonization, Japanese (World War II) invasion, and the handover of Hong Kong to China.

Hong Kong Museum of Coastal Defence is made up of three main sections, which are the reception area, the Redoubt and the Historical Trail.

The Redoubt has two floors. The first floor is used for thematic exhibitions while the upper floor is intended for permanent exhibitions. The museum features 11 small galleries in the permanent exhibitions floor describing the defence of the territory during the periods mentioned above, though stories and artifacts. A souvenir shop and book store can also be found in the Redoubt sections.