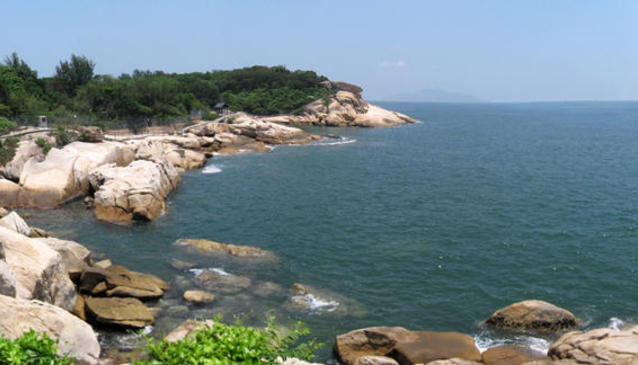 He was the son of a poor fisherman, who was kidnapped at the age of 15 by Cheng Yat, a pirate who operated along the Chinese coast. Cheung Po Tsai soon became his favorite subordinate, rose through ranks, and was adopted by Cheng Yat and his wife Ching Shih.

He enjoyed the pirate life, was charismatic and ambitious. After Cheng Yat died in a storm, and his widow Ching Shih took over, Cheung became her right-hand man, had a love affair with her and finally married her. Finally he took over the fleet from her.

He became a famous pirate leader as his pirates were well disciplined and not allowed to injure or kill women. The booty was shared equally, which made him popular among his men. At the height of his power, his fleet counted several hundred ships and some 20,000 men.

But in 1810 his army was defeated by the Qing Dynasty and he finally surrendered. He became captain in the Qing imperial navy and was responsible for eradicating piracy. People also believe that he hid his treasures all over Hong Kong and one famous place is in Cheung Chau Island called 'Cheung Po Tsai Cave'.